For generations, the Bernstein family has been recognized as a house of nobles who favor books over everything else. Elianna Bernstein, daughter of a baron of the Sauslind Kingdom, is no different. But instead of being called a bookworm, she is known as the Bibliophile Princess.

Four years ago, the Crown Prince, Christopher Selkirk Asherald, offered Elianna a special arrangement: if she would become his fiancée, he promised that she could continue to spend all her free time reading. Despite having to inherit a title of great responsibility, she agreed to the proposal, enticed by the prospect of gaining access to the royal archives housing a wide selection of books.

To this day, Elianna firmly believes that her engagement is void of romantic sentiment. When she notices Christopher’s interactions with another girl, she presumes that the days she spends with him will soon reach an end. Yet, during this period of uncertainty, Elianna and Christopher open a new chapter in their relationship, gradually uncovering their genuine feelings as they grow to better understand each other. 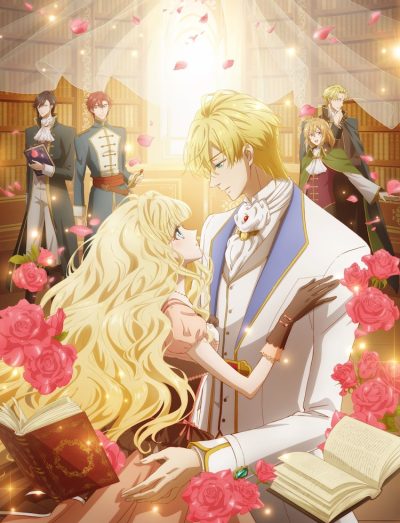 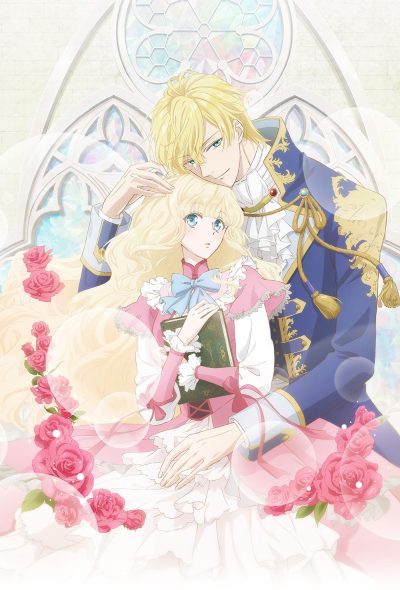