After her mother passes away, Ann decides to become a Silver Sugar Master like her mother a highly regarded occupation in the country of Highland, where very few masters of the craft exist. Ann leaves for the town of Lewiston, where the royal family holds a sugar sculpture festival. To become a Silver Sugar Master, she has to win the top spot and receive a royal medal.

In this world, humans treat fairies as slaves and take one of their wings to control them. Ann reluctantly buys a fairy named Shall to be a bodyguard on her way to Lewiston. Ann is torn between setting Shall free, but needing a bodyguard on the dangerous roads to the festival. 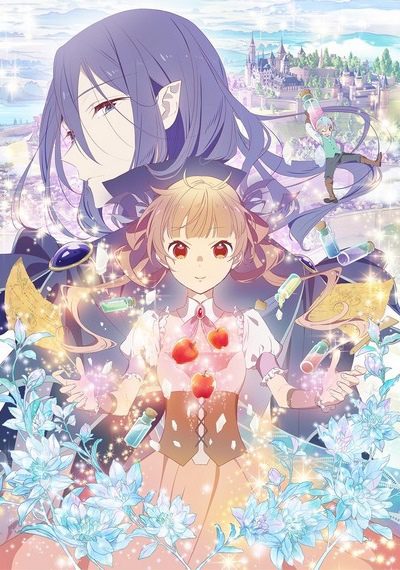