After a gruesome war wreaked havoc on the general populace, the governments of the world turned to a more elusive tactic to further their agendas a war fought in the shadows.

Lily, a beautiful girl with white locks, is a student in one of the many institutions that train youths into becoming capable spies. Unfortunately, despite scoring well in the written exams, she only manages to barely pass her practicals. With no real world skills to speak of, her hopes of graduating are dismal until she is offered an opportunity to join the mysterious team “Tomoshibi” and partake in an Impassable Mission.

Excited by the prospect of working with the elite, Lily enthusiastically accepts. However, she is struck dumb when she arrives at Kagerou Palace and the true purpose of Tomoshibi and its hopeless situation comes into light. Joined by other problematic female spies along with a mysterious young man spearheading the operation, Lily realizes that this is not the ideal escapade she had pictured. 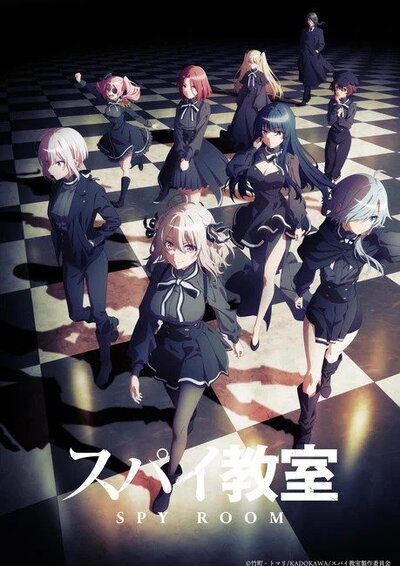 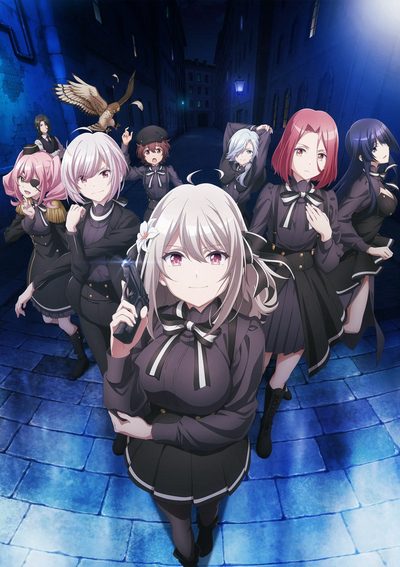