After the betrayal of his companions, Haruyoshi, the strongest diviner, was on the verge of dying. Hoping to be happy in the next life, he attempted the secret reincarnation technique and was sent to a different world!

Born into a family of magicians, the magic he didn’t inherit paled in comparison to his previous abilities as an onmyouji. “Who needs magic? I’ll survive in this world with my old techniques!” 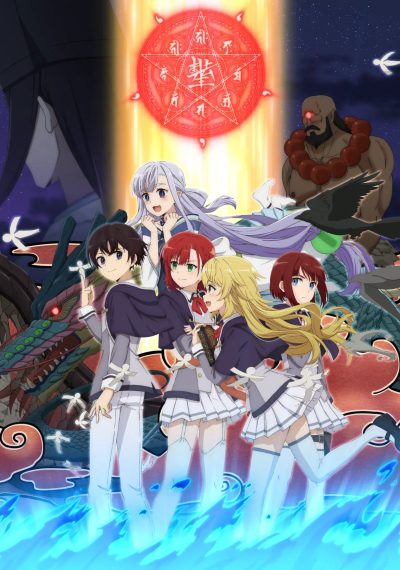