The ferocious battle of Awaji Island begins now! With the appearance of the all-powerful Kishin, the land of Hinomoto is now dominated by oni, instead of humans. Musashi and Kanemaki Kojiro set out from their hometown swearing the form the strongest Bushi band of all time, and after encountering Hattori Tsugumi on their trip, the three of them found the Kanemaki Bushi. After obtaining the only weapons that can slay oni, Kitetsu Blades, they have taken the first big step towards their dream. In Harima, Musashi’s group will encounter the massive band of Uesugui Bushi, and their leader Uesugi Tatsuomi. They have gathered to slay the giant Kishin that threatens to consume the Awaji island: Yamata no Orochi, the Artillery Wyrm. Joining them are Takeda Naotora and the Takeda Bushi, along with several Bushi the same age as Musashi like Shimazu Akihiro and Amako Katsumi. There’s also the slightly sheltered, shy princess, Saruwatari Michiru. As different agendas swirl and interact, Musashi and his friends join the Kishin hunt. Yamata no Orochi is an unstoppable demon god that’s never been scratched before. And so, the fiercest battle of all begins… 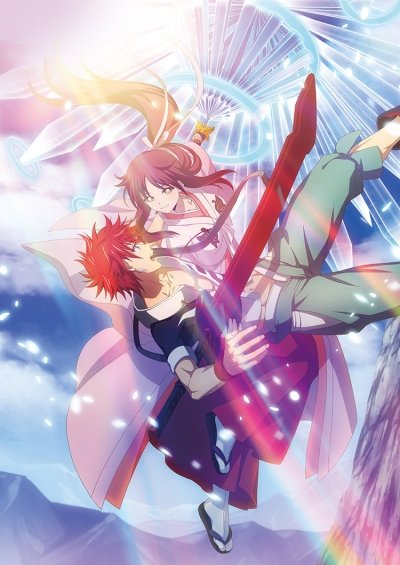