After foiling a world-threatening plot, Shigeo “Mob” Kageyama returns to tackle the more exhausting aspects of his mundane life starting with filling out his school’s nerve-racking career form. Meanwhile, he continues to assist his mentor Arataka Reigen and the office’s new recruit, Katsuya Serizawa, in solving paranormal cases of their clients. While continuing his duties, Mob also works on gaining more independence in his esper and human lives, as well as trying to integrate better with the people around him.

However, new supernatural and ordinary challenges test Mob’s emotional stability and force him to confront the realities around him. As he strives to continue forward on the path to maturity, Mob must resolve his emotional crises and reassess the naivety he has held on for so long. 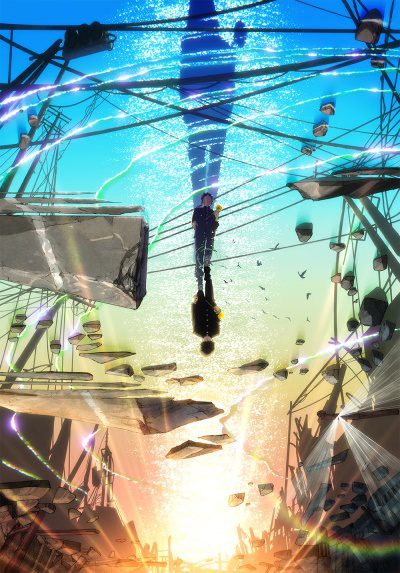