Ever since he laid hands on his favorite game, Toshiaki Gozu has admired its loathsome main villain: the demon king Evelogia, detested by all yet a character accompanied by loneliness his entire life.

With his past crimes having caught up to him, Toshiaki is held hostage at gunpoint by a yakuza and is ultimately killed. Following his untimely end, he finds himself in a surprisingly familiar room—a setting of the game where Evelogia exists. Although the revelation delights him, disappointment creeps in as Toshiaki realizes that he is the character who is destined to assassinate the great demon king.

However, Toshiaki rejects his role and instead allies himself with Evelogia. Now with someone trustworthy by his side for the first time ever, Evelogia is emotional. But living regular lives proves to be challenging for both of them; Evelogia wields uncontrollable destructive power while Toshiaki grows dangerously obsessed with the antagonist. 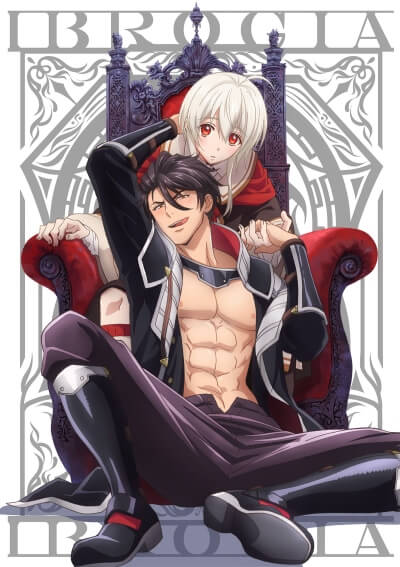