A year after they met, Kazuya Kinoshita and Chizuru Mizuhara still regularly see each other through the rental girlfriend app. However, Chizuru confesses that she is ready to quit her job to pursue her true passion acting. Despite wishing to maintain the relationship they have, Kazuya decides to support her dream.

When Kazuya goes to watch Chizuru’s anticipated first play, he is amazed by her talent and ability to captivate the audience. At the same time, he is saddened at the thought that she will undoubtedly be scouted by the famous director in attendance.

However, after the show, Chizuru explains that the director recruited another actress, lamenting her lack of talent. Frustrated on her behalf, Kazuya resolves to rent her every week to help her financially. But as Kazuya’s ex-girlfriend Mami Nanami lingers around for unknown reasons, hesitance muddles his true feelings, and fulfilling his promise to Chizuru becomes uncertain. 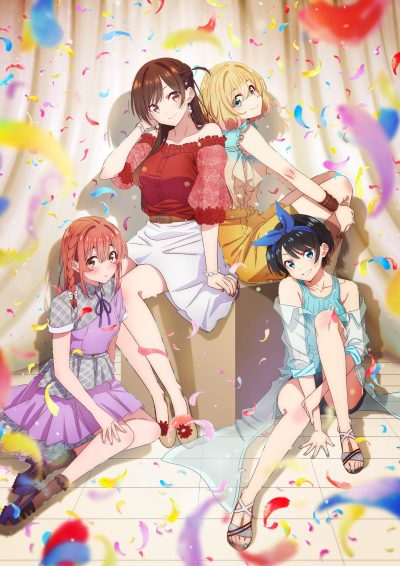