After graduating from high school, Mai Kawai’s top priority was to find a job with a stable income to avoid turning out like her father. However, despite having taken a variety of civil service exams, she was faced with a harsh reality: nearly every institute denied her entry. The only place that accepted her was a police academy, which she reluctantly joined.

Even now that she is an actual police officer, the world continues to be cruel to Mai. Due to her profession, she unexpectedly receives constant criticism from disgruntled citizens. Disheartened by the hostile treatment, she decides to submit a letter of resignation after just a few months of employment.

But on the same day Mai chooses to quit, she meets Seiko Fuji—the former ace of the Criminal Affairs Division who is assigned as her new instructor. Finding her new coworker to be enchanting, Mai delays leaving and gives her uninspiring job a second chance. 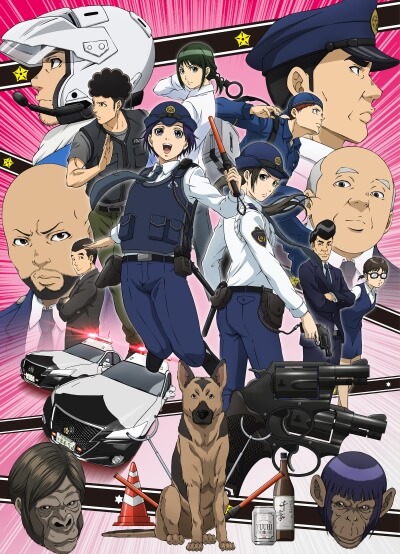