Beast Tamer Rein, who uses animals, was a member of the hero’s party. However, since he couldn’t do anything else, he wasn’t able to keep up in battle.

“You only know how to play with animals. You’re fired.”

Rein is kicked out of the party and now lives freely as an adventurer. On his journey, he meets a girl from a cat tribe, the so-called strongest species. Elsewhere, the hero’s party remains unaware that their previous success was all thanks to Rein…

This is the story of a beast tamer no longer held back and his fateful encounter with a precious companion. 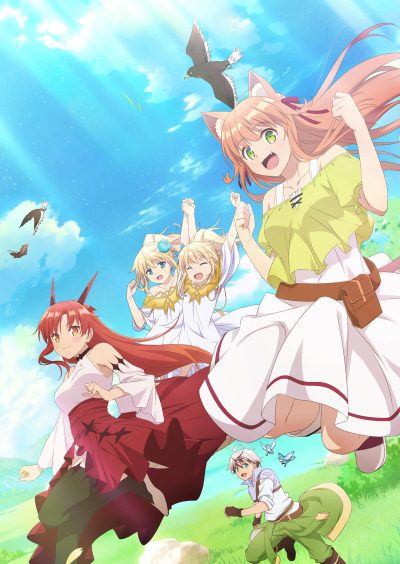