The story begins when Berry, an average girl from an average home, meets Hack, a girl who looks like a boy. Charmed by Hack, Berry meets up with the team Hack leads, the Ghost Detectives Club. Members of this club are “socially dead,” working invisibly within the digitally controlled society of Tom Sawyer. As she works with the group, Berry learns about Zero, a mysterious figure who lurks within Tom Sawyer’s underground. She and Hack decide to chase down this figure, and in time, the truth behind the city is revealed… 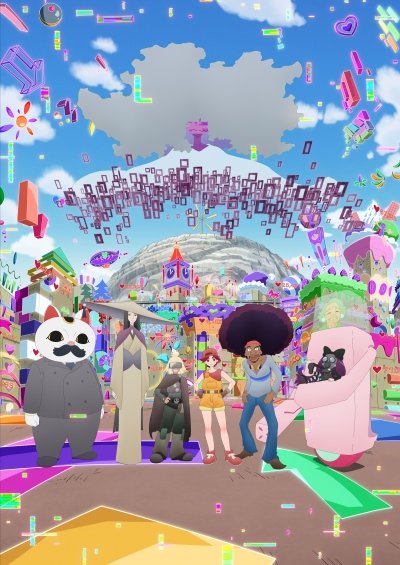