A 5000-year-old vegan dragon was living peacefully when one day a young girl showed up in his cave. She offered herself as a sacrifice in order to gain favor for her village. He played along as the great “Evil Dragon, the Demon Lord’s Army Leader” in order to get rid of her. However, his little white lie awoke her hidden powers and his peaceful life suddenly ended. 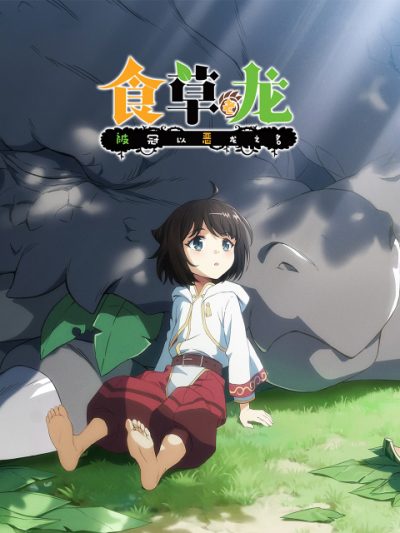