On the outside, otome villainess Liselotte seems foul in every way, a purely evil character. However, as revealed in her diary, she was always hiding both her pain and her true feelings for Prince Siegward. While she keeps this locked away, an evil witch ultimately possesses her, leading to her demise a tragic end for the tsundere villainess. This is how the story always goes, an end coded into the game MagiKoi.

Broadcasting club members Aoto Endou and Shihono Kobayashi decide to play this game. In another universe, Prince Siegward hears their voices, believing it to be a divine revelation from a god and goddess. These voices clue him into something he never noticed before: Liselotte is actually overwhelmingly adorable!

There are no resets in this game, and just one chance to change the future for the ill-fated villainess. In years to come, these two entities, who would guide the country to prosperity and greatness, would be known as play-by-play Endou and color commentator Kobayashi! 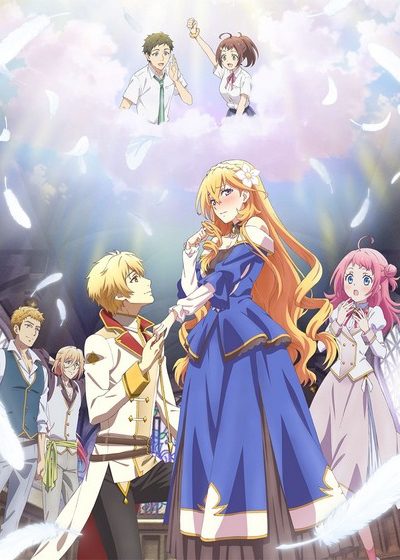