Yuuji Sano, a black company employee, is summoned to another world while finishing his work at home. His profession in the other world, a Monster Tamer, is considered a job that makes it difficult to become an adventurer. However, thanks to some slimes he met, which read several magical books, he gained magical powers and a second profession, Sage.

Yuuji acquired overwhelming power, but is he conscious of his strength? Blindly becoming unparalleled and strongest in the world! 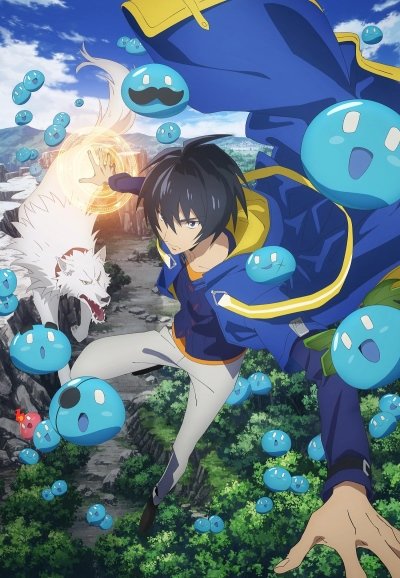