The story begins 15 years after the demon king was defeated and the world has become peaceful. Kotone, who graduated from school and became a magician, inquired about the kingdom-affiliated RPG Real Estate in order to find a new home. In reality, RPG Real Estate was Kotone’s place of employment, and together with Fa, a demi-human, the priest Rufuria, and the soldier Rakira, they help support the searches of new homes for the customers with various circumstances. 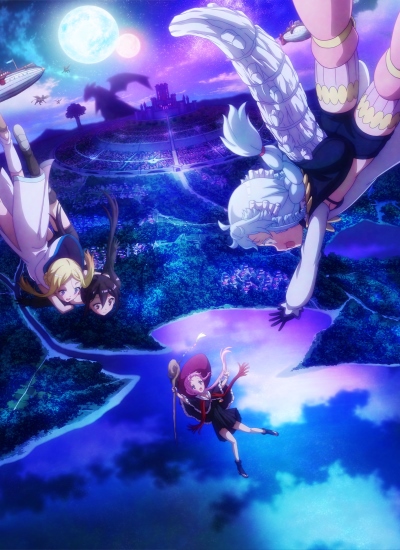