The four princes of Grannzreich—Kai, Bruno, Leonhard, and Licht— continue to compete for the right to their kingdom’s throne under the guidance of their beloved royal tutor, the competent yet childlike Heine Wittgenstein.

One day, during a political visit to Grannzreich, the king of the neighboring Romano Kingdom arrives at the royal palace with his twin sons, Ivan and Eugene. In the hopes of befriending the twins, Heine and the four princes meet their visitors, but their efforts are thwarted instantly when the two twin princes declare that they refuse to address those who will never reach the throne. Dispersing the tension between the boys, Heine reveals that he, upon their father King Victor von Grannzreich’s request, will be tutoring the Romano princes alongside the Grannzreichs for the duration of their stay, in hopes of strengthening the future relations between the two kingdoms. 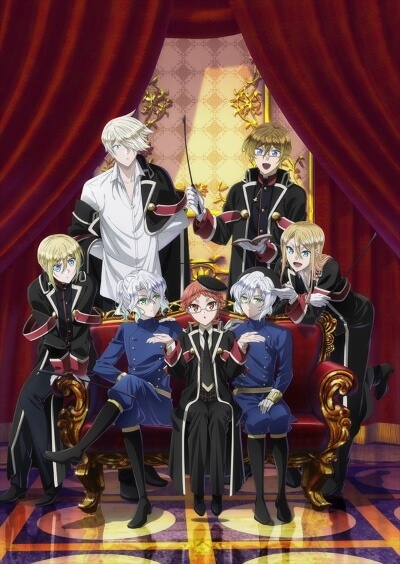