After one last tournament and an embarrassing loss in the final round, Michi decides to call it quits on the sport of judo. Between high school social activities and entrance exams, she’ll have no time to compete in the martial art she loves most, but putting aside old hobbies is a normal part of growing up. Still, the love of judo lingers—and it comes back full force when she meets her new classmate Towa, the girl who bested Michi in her final match! Towa wants to form a judo club at their school, but she’ll need new members to get it up and running. United by their love of judo, they’ll throw in their passions into the ring together and score ippon again! 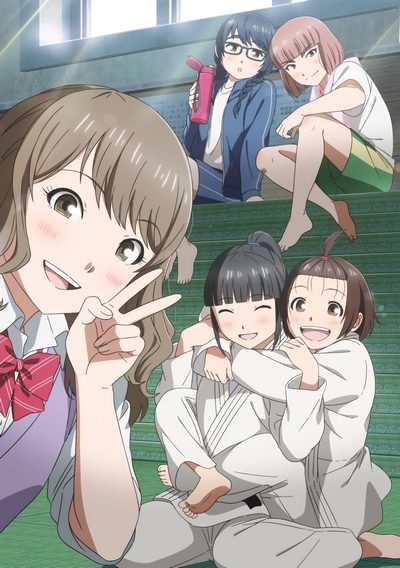