Thanks to the sacrifices of war heroes like Amuro Ray, the Universal Century’s 105th year sees an era of hard-won but short-lived peace. The Earth Federation keeps a militaristic hold on the planet and its surrounding space colonies. Although Char Aznable’s rebellion against the neglectful Federation met its ultimate failure, his revolutionary philosophy of true freedom for all human beings lives on.

Despite being the son of a famous Federation commander, Hathaway Noa embodies both the undying loyalty of soldier Amuro Ray and the militant passion of rebel leader Char Aznable. Haunted by memories of Char’s Rebellion, Hathaway leads a dissident faction of his own known as Mafty. He adopts the alias “Mafty Navue Erin” and commits acts of violence in revolt against the growing tyranny of the Federation.

After thwarting the hostile takeover of a plane by a terrorist group fraudulently claiming to be Mafty, Hathaway’s secret identity is discovered by a young woman named Gigi Andalucia. Hathaway befriends both Gigi and Federation colonel Kenneth Sleg, but his double life endangers them as the armed conflict between Mafty and the Federation comes to a head. 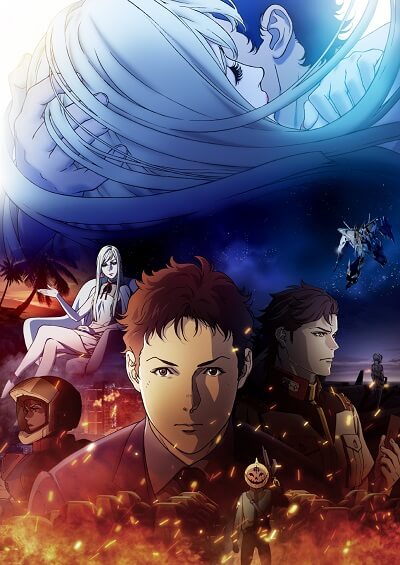