Tooru Honda has always been fascinated by the story of the Chinese Zodiac that her beloved mother told her as a child. However, a sudden family tragedy changes her life, and subsequent circumstances leave her all alone. Tooru is now forced to live in a tent, but little does she know that her temporary home resides on the private property of the esteemed Souma family. Stumbling upon their home one day, she encounters Shigure, an older Souma cousin, and Yuki, the “prince” of her school. Tooru explains that she lives nearby, but the Soumas eventually discover her well-kept secret of being homeless when they see her walking back to her tent one night.

Things start to look up for Tooru as they kindly offer to take her in after hearing about her situation. But soon after, she is caught up in a fight between Yuki and his hot-tempered cousin, Kyou. While trying to stop them, she learns that the Souma family has a well-kept secret of their own: whenever they are hugged by a member of the opposite sex, they transform into the animals of the Chinese Zodiac.

With this new revelation, Tooru will find that living with the Soumas is an unexpected adventure filled with laughter and romance. 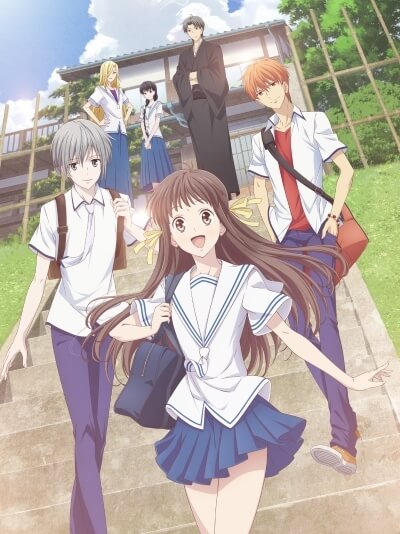