With Tomura Shigaraki at its helm, the former Liberation Army is now known as the Paranormal Liberation Front. This organized criminal group poses an immense threat to the Hero Association, not only because of its sheer size and strength, but also the overpowering quirks of Jin “Twice” Bubaigawara and Gigantomachia.

As new intel from the covert hero Keigo “Hawks” Takami confirms that Shigaraki is nowhere to be seen, the Hero Association decides to strike the enemy headquarters with a surprise attack using the entirety of its assets and the UA students find themselves on the battlefield once again. As the fight rages on, the unsuspecting villains must regroup and push back, but the brave heroes are determined to eradicate every last one of them. 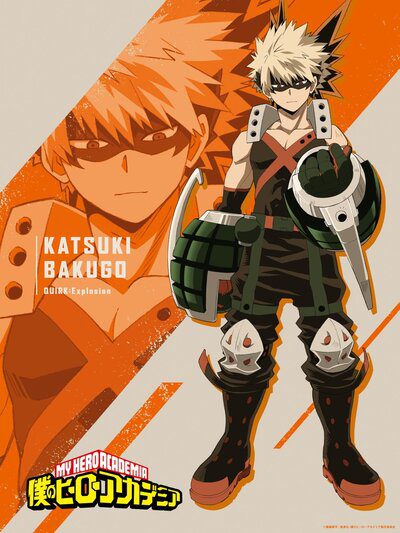 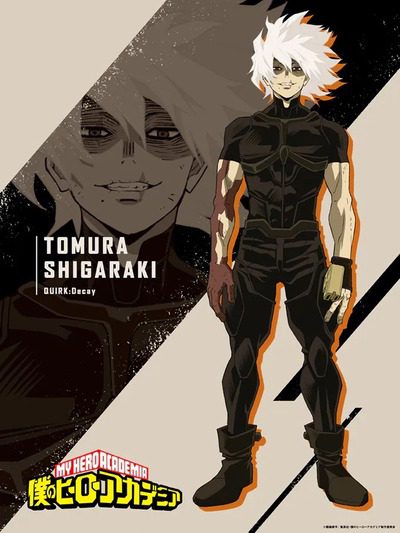 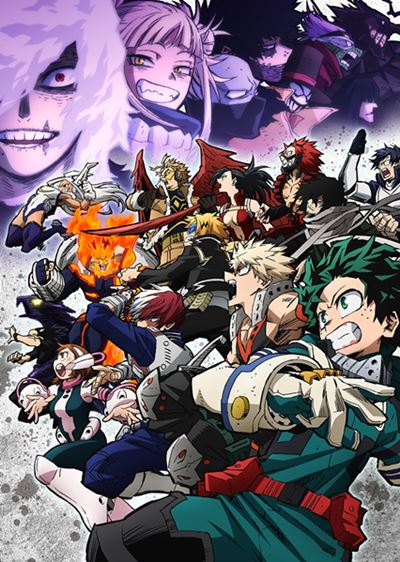