Ichigo Momomiya expected her date with her crush, Masaya Aoyama, to have a more romantic ending than her falling asleep after she sees a vision of a cat entering her body. Things get even stranger when, the next day, she begins displaying cat-like behaviors such as an intense craving for fish. When Masaya is attacked by a monster, she discovers that she is able to transform into the cat-eared magical girl, Mew Ichigo.

After she saves Masaya, two researchers named Ryou Shirogane and Keiichiro Akasaka approach her and reveal they had injected her with Iriomote Cat DNA in order to create a magical girl that can save the world from aliens. Ichigo is tasked with fighting these monsters, but saving the world proves to be just too much for Ichigo to handle by herself. Fortunately, she learns that there are four other girls just like her, and now, Ichigo must find them quickly before the aliens completely take over the planet. 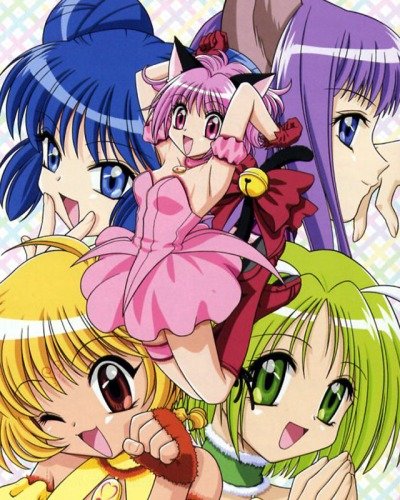