Average student Mutou Mitsuki suddenly finds himself transported to another realm. Summoned by the king of this world for the remarkable power he is supposed to possess, Mutou is thrown out when it appears that he lacks a “Special Concept.” Moping about, he encounters a priestess named Menou who explains that Japanese people like him are known as Lost Ones, and such individuals never fail to have Special Concepts.

Menou elaborates that she is part of a church that helps abandoned Lost Ones integrate into society. She invites him to spend the night at her church, where the two can probe the nature of his ability. Eventually, they discover that Mutou’s Special Concept is actually incredibly powerful and dangerous.

But is Menou’s true goal is to assist Lost Ones—or the opposite? 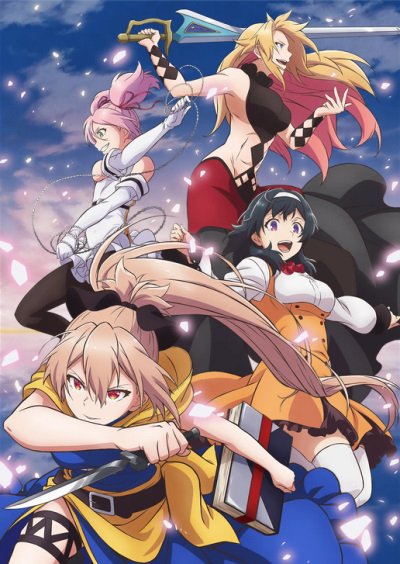