Office worker Leon is reincarnated into a particularly punishing dating sim video game, where women reign supreme and only beautiful men have a seat at the table. But Leon has a secret weapon: he remembers everything from his past life, which includes a complete playthrough of the very game in which he is now trapped. Watch Leon spark a revolution to change this new world in order to fulfill his ultimate desire… of living a quiet, easy life in the countryside! 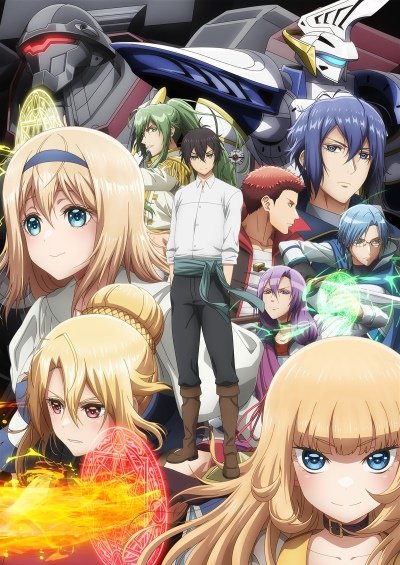