Twelve-year-old Koushi Nagumo’s life suddenly goes downhill when his father abandons him after their house burns down. Left to fend for himself, Koushi collapses on the street, but an eccentric woman named Mineru Wachi takes pity on him and brings him to the female dormitory “Megami-ryou.”

After learning of Koushi’s situation, Mineru, who happens to be the temporary manager, invites him to become Megami-ryou’s official dormitory mother. However, what awaits him are the dorm’s residents—each with their own wacky shenanigans—like the androphobic yet gentle Atena Saotome, the feminine tomboy Kiriya Senshou, and Mineru herself, whose recklessness knows no bounds when it comes to science. Despite this, Koushi does his best to fulfill the duties of this crazy new life!blu- 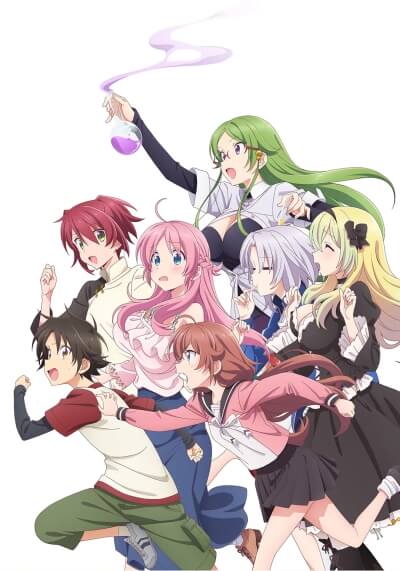