As another year begins at Yuigaoka Girls’ High School, ushering in a fresh batch of students, the school idol club Liella! is excited to expand their membership. However, Liella! is extremely popular due to the astounding talent they have continuously displayed; thus, new students lack the courage to even consider approaching the club, fearing the rigorous training that might lie ahead.

Amid her worries, club leader and co-founder Kanon Shibuya meets first-year student Kinako Sakurakouji and tells her about the world of school idols. This leaves Kinako in awe, but being fairly average herself, she feels she would not be capable of matching the spirited performances of the brilliant Liella! members. Nonetheless, Kinako receives encouragement to join the group and comes to share their dream of reaching for the stars once again in the grand Love Live! Competition. 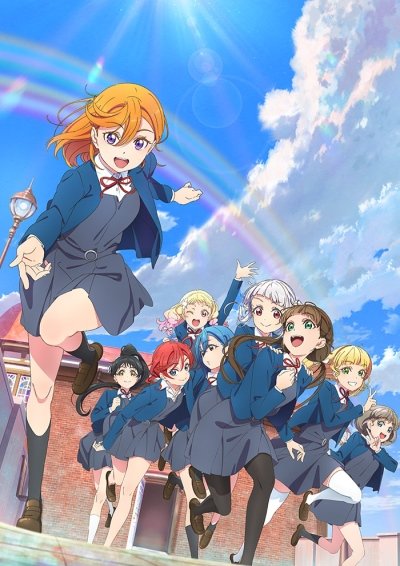