One day, high school student Michio Kaga attempts to start a strange online game he found while browsing the internet. Instead, he gets transported to a rural village in the game’s world, equipped with special skills and an overpowered sword. After collecting his thoughts, he finds himself battling against bandits and soon realizes that he cannot log out. Resigning himself to fate and accepting this reality, Michio sets out on a journey enjoying his new life, conquering dungeons to earn money, and building a harem to satisfy all his manly desires. 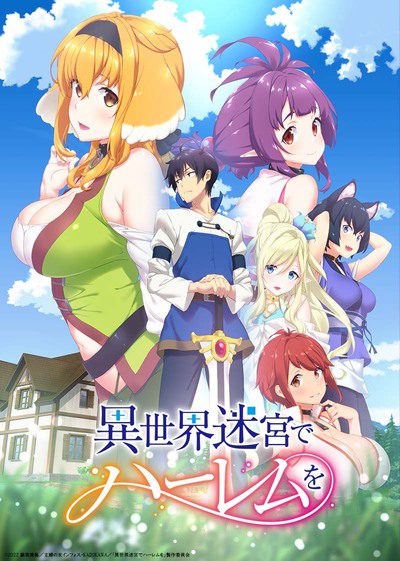