Everyone knows of the most powerful soldier, the Iceblade Magician, who led the country to victory three years ago, but few know his true name: Ray White. After weathering through a bloody war, Ray enrolls at Arnold Academy, ready to experience a normal life a luxury he never had. To further this goal, he keeps his identity as the Iceblade Magician a secret, the scars of the past still haunting him to this very day.

Despite being ostracized for being a commoner, Ray befriends the prideful yet kind Amelia Rose, the muscle-brained Evy Armstrong, and the shy and bookish Elisa. However, conspiracy is lurking in the academy walls, and Ray is tasked with hunting down a spy whose motives remain unclear. To protect his newfound friends and the people he holds dear, Ray will do whatever it takes, even if it means confronting his past. 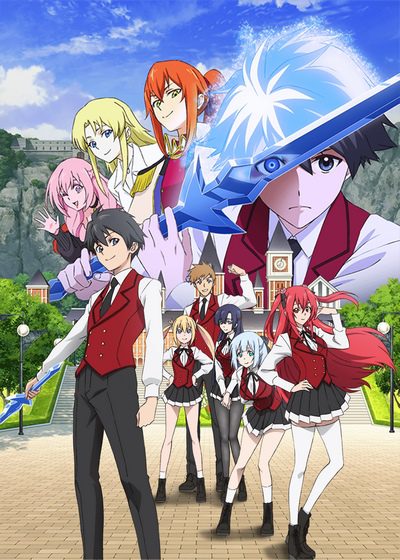