Kokone Morikawa has a strange napping disease that distracts her from reality, one that makes the world of her dreams and the real world near indistinguishable. In reality, she is an average high school student preparing for her university entrance exams; but in her dreams she is a magical princess of Heartland, a machine-driven future where the use of artificial intelligence is forbidden.

Within the seemingly imaginary dreamland, Kokone discovers more about her family’s past and the secret that her father, a talented mechanic, has tried to protect her from. However, as the events between two worlds intertwine, she must now protect the secret from villainous entities, both dream-like and terrifyingly real. 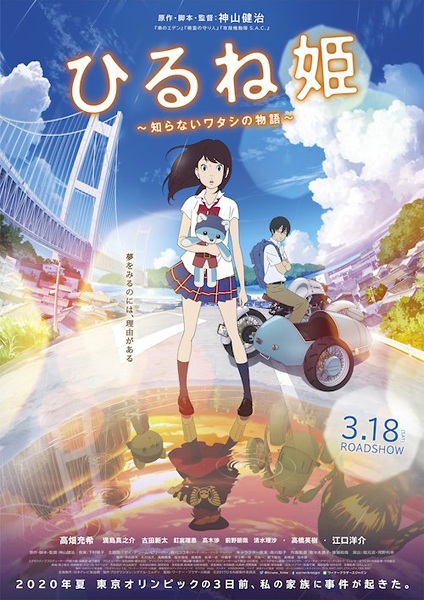