Following a prank pulled by his perverse friends, Junichi Hashiba asks a gal out in an attempt to change the fact that he’s a hopeless virgin. Yukana Yame, the girl in question, is disgusted by Junichi’s groveling. However, through a series of teasing remarks, she soon finds herself bonding with him and ultimately accepting Junichi’s confession, much to his surprise.

Hajimete no Gal follows Junichi as he overcomes his lack of self-confidence and suppresses his sexual urges, all while thrust into a whole new school life full of lively girls and unpredictable mayhem. 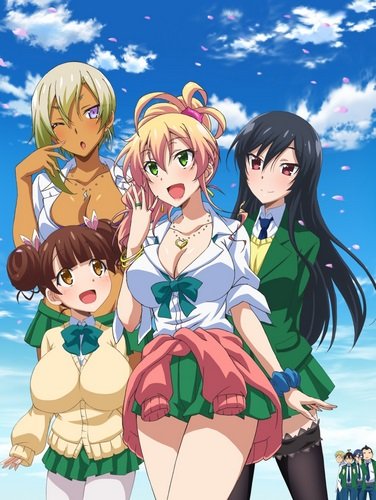