The social and political reforms implemented by Reinhard are finding growing consensus among the citizens of the Galactic Empire. Meanwhile, the Free Planets Alliance is experiencing a declining phase, its national power weakened significantly due to widespread government corruption, despite military success has been achieved on the battlefields. As the balance of power between the two super states dominating the Galaxy is clearly undergoing a major shift, Adrian Rubinsky, the Landesherr of the autonomous and nominally neutral dominion of Fezzan, sees an opportunity to take advantage from the situation. 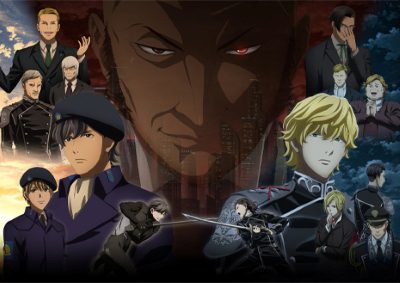