In the beginning, FUSHI was an “orb” cast unto Earth. As FUSHI, he saw the passing of a little girl/mother figure, an extraordinary older brother, friends on the battlefield, and finally, an old woman – allowing him to grow into something akin to human.

Decades have passed. Decades later, FUSHI’s arch enemy, NOKKER, has once again turned the world upside down. Archenemy NOKKER is again on the attack, and the world is in chaos. FUSHI must break his long silence and rise. But wait. He can fight alone. But he cannot protect all, alone. Will he fight, knowing there will be new casualties, or FUSHI and his warriors embark on a battle to save the future. 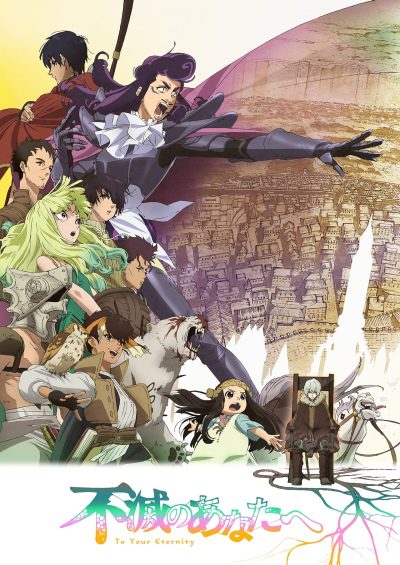