Ichirou Suzuki, a programmer nearing his thirties, is drowning in work. Worn out, he eventually has a chance to catch up on sleep, only to wake up and discover himself in a fantasy RPG world, which is mashed together from the games he was debugging in reality. In this new place, he realizes that not only has his appearance changed to a younger version of himself, but his name has also changed to Satou, a nickname he used while running beta tests on games.

However, before Satou can fully grasp his situation, an army of lizardmen launch an assault on him. Forced to cast a powerful spell in retaliation, Satou wipes them out completely and his level is boosted to 310, effectively maximizing his stats. Now, as a high-leveled adventurer armed with a plethora of skills and no way to return to reality, Satou sets out to explore this magical new world. 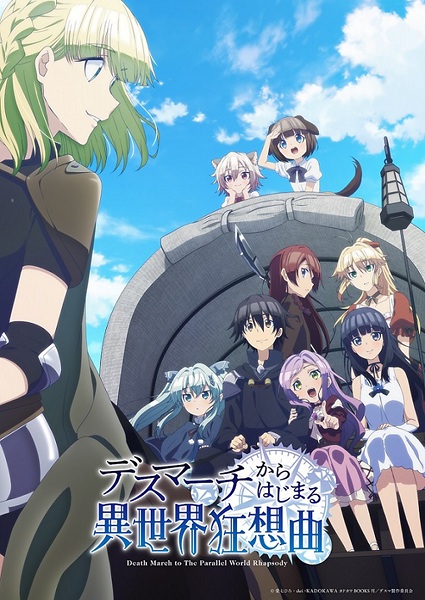