Just when Usagi Tsukino thought life would be back to normal a little girl literally falls out of the sky. The girl has a striking resemblance to Usagi and even shares the same name as her. Turns out Chibiusa is from the future and she is on a mission to find the Silver Crystal that could help save her timeline from an evil threat. However she is being hunted by members of the Dark Moon Clan who were behind attacking her home world. It is up to Sailor Moon and the Sailor Guardians to help protect Chibiusa and save the future.

Usagi thinks life may be back to normal when a little girl literally falls out of the sky. She also calls herself Usagi and she seeks the help of Sailor Moon and the Sailor Guardians to help her save the future. When the Dark Moon attacks modern-time Japan, it looks like the threats of the future are also out to destroy the past. 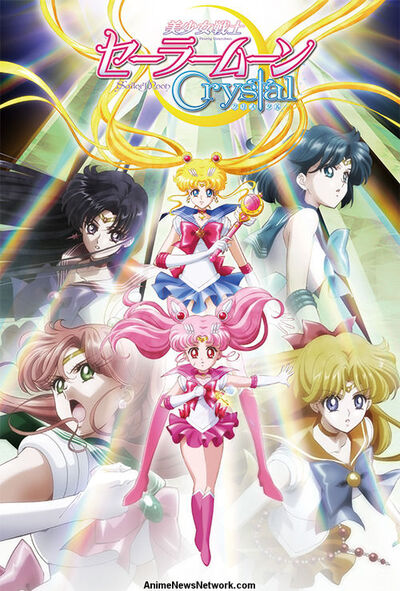