Bundled with the 11th volume of the Ao Haru Ride manga. Episode about Futaba and Kou in middle school. Based on the chapter called “Unwritten.” also known as chapter 0 or Prologue. “Page.13” – An episode that continues the story after the recent television anime’s 12th and final episode. 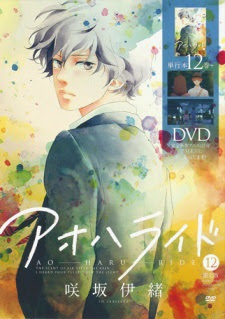