This series features an original character, Ayumi, who appears in each episode, who will share deep interactions with Doremi and her friends, leading to heartwarming moments that are a familiar theme in the Ojamajo Doremi series. 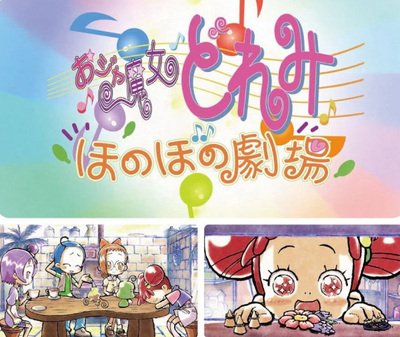