The Winter Cup finals have arrived, and the Seirin High School basketball team braces itself for the game against its indomitable opponent, Rakuzan High School. With the former Generation of Miracles leader Seijuurou Akashi as their captain, Rakuzan has established itself as the unyielding emperor of the court. Akashi’s innate ability, known as the Emperor Eye, allows him to predict his enemies’ next move and meticulously dismantle each play, further cementing his absolute authority over the court. Seirin’s “light and shadow” duo, Taiga Kagami and Tetsuya Kuroko, now find themselves given the ultimate test of teamwork in which they must play with the strongest synergy possible to break through Akashi’s omniscience. 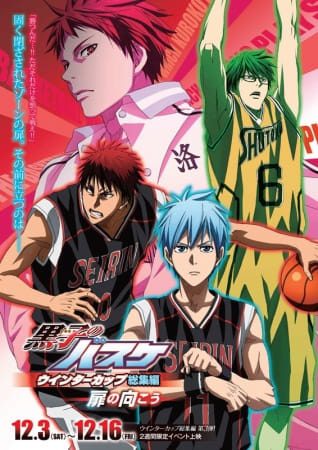