No longer truly human, Koyomi Araragi decides to retrieve Kiss-shot Acerola-orion Heart-under-blade’s severed body parts that were stolen by three powerful vampire hunters. Awaiting him are Dramaturgie, a vampire hunter who is a vampire himself; Episode, a half-vampire with the ability to transform into mist; and Guillotinecutter, a human priest who is the most dangerous of them all.

Unbeknownst to Araragi, each minute he spends trying to retrieve Kiss-shot’s limbs makes him less of a human and more of a vampire. Will he be able to keep his wish of becoming human once again by the end of his battles? 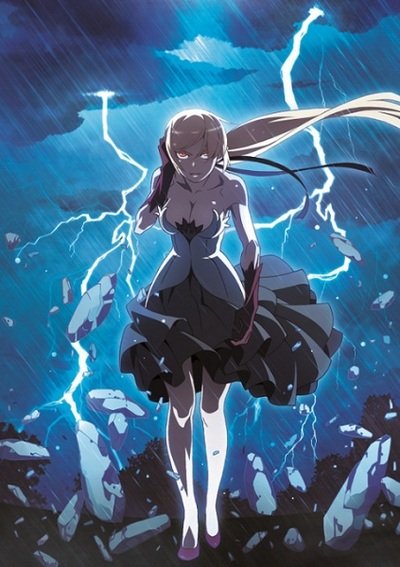