A long time ago dragons ruled a world of elves, dwarves, vampires, homunculi, and humans. In the present dragons have all but disappeared, so the ones left chose to live together, and their appearance came to resemble that of humans. The year 2×19 in Tokyo is mostly a time of peace, but a group called the Nine cause chaos in their quest to obtain the dragons’ powers and change the world. The police form a unit consisting of various experts to fight against Nine; the Special Crime Investigation Unit – Special 7 (Tokunana). These individuals have abilities that surpass the average human, to the extent that there are rumors of rebellion against them. A rookie, Seiji Nanatsuki, enters the unit. While teased by other members with colorful personalities, he sets out to solve cases involving Nine with his bright mind and straightforward thinking. Will he be able to find justice in the most grueling circumstances? 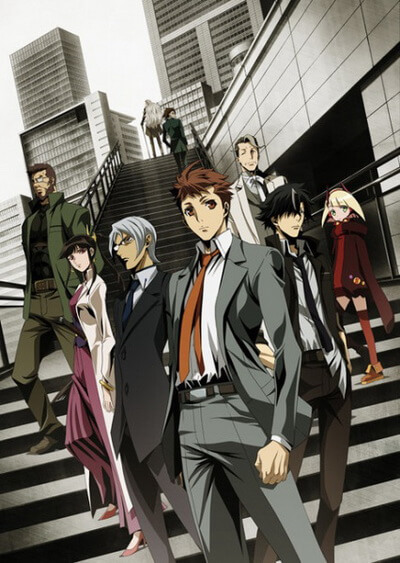