Sukuna Gojo is a boy who ran away from his wealthy home after becoming disgusted by his controlling parents. Since then, he’s been surviving alone on the streets using an SNS app called JUNGLE, which grants its user unnatural power and abilities. 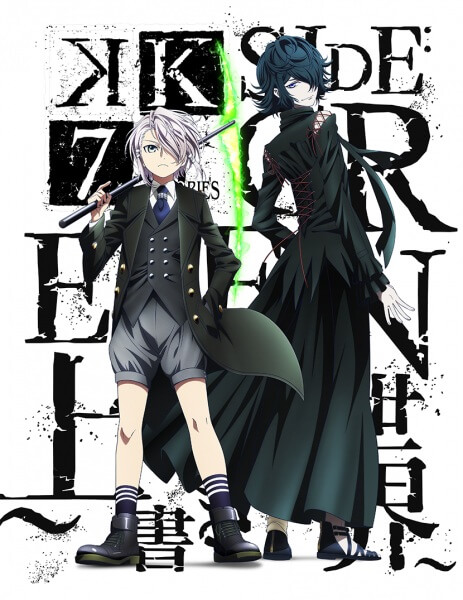