After defeating every racing team in the prefecture, everything comes down to one last race. Takumi Fujiwara has never lost a race, but when his opponent is also using an AE86, it turns into a battle of the AE86. Will Project D succeed in the final and most difficult race of Initial D? 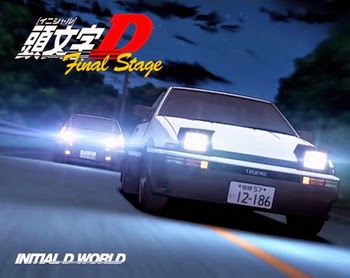