Shoutarou Hidari, a hard-boiled private investigator from the Narumi Detective Agency, lives for the sake of protecting the peace in the city of Fuuto alongside his inquisitive partner, Philip. One fine night, Shoutarou encounters a mysterious woman named Tokime, who is soon linked to several cases of homicide and theft. Shoutarou’s investigation leads him to people using “Gaia Memories” memory units similar to thumb drives holding vast amounts of data to turn into formidable beasts called “Dopants.” While the majority of Gaia users were put down by the detective team in the past, a number of them still remain, posing a great threat to public safety.

Once more, Shoutarou and Philip, Gaia users on the side of justice, must fight as Kamen Rider W the renowned hero safeguarding Fuuto to eradicate the nest of villainous Dopants, all while uncovering Tokime’s true identity and confronting the long-forgotten past. 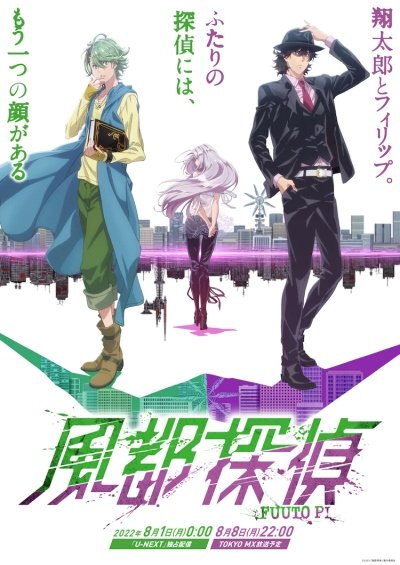