The distant future. After reaching its peak, Earth’s population fell into decline. AI was developed to help preserve the species and manage the ecosystem; a grand experiment in human diversity. Through genetic engineering, a diverse array of peoples, including beastfolk, magical beings, and more, was created to live in a diverse city separated into walled “clusters”.

Each cluster developed a unique culture, befitting of the people that lived there. Their lives, and the system, is continually maintained by the AI to ensure survival. 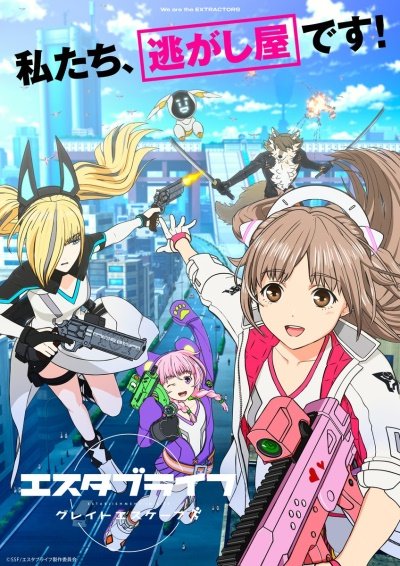