Tamaki Tsuru, a freshman at Aonagi University, was overzealous about volleyball when she was in high school. Following a romantic rejection due to being an athletic girl, she joined the tennis club in college to be less athletic. One day, she accidentally hits Daisuke with a tennis ball as he was transporting a glider, causing damage to it. Tamaki was charged with a repair cost of two million yen, but as she couldn’t pay the amount, she joins the sports association aviation club as a helper. 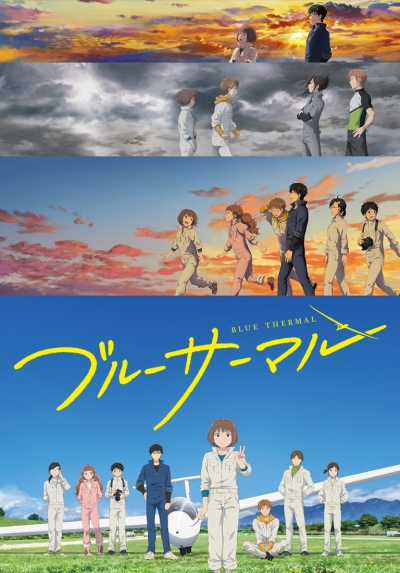