Tsubasa to Hotaru follows 15-year-old Tsubasa Sonokawa, a young student—and renowned stalker? After one very romantic gesture by a popular upperclassman, she falls head over heels for who she believes to be her one true love. Unfortunately, love can be deceiving, as her feelings are soon proven to be one-sided; the upperclassman directly tells her that she’s annoying and that she needs to stop bothering him. How’s that for some tough love?

Shortly after this horrific heartbreak, her good friend Yuri suffers from a sprained wrist, making it impossible for her to continue her position as the basketball team’s manager. After some coaxing on Yuri’s part, Tsubasa decides to take on the role in her place. This may be the perfect opportunity for Tsubasa to move on and forget about her unrequited love.

On Tsubasa’s first day as a manager, the team’s shooting guard Aki Hidaka saves her from being hit by a ball. Is this another fateful encounter? Or just a random, meaningless event? One thing is for certain: Tsubasa’s days will never be the same again. 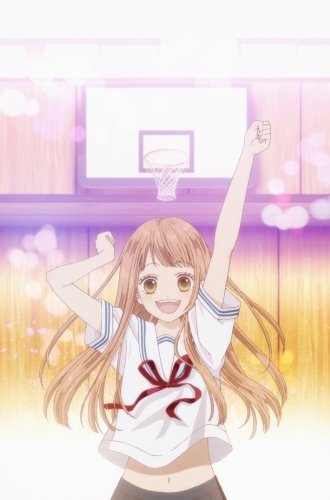