Fed up with society, youngsters all around Neo-Tokyo formed tribes to find their place in the world. However, group loyalty among them grew fierce and often led to violence. As a countermeasure, the government implemented the XB Law—stating that the tribe conflict is to be resolved through Extreme Baseball. From players using extendable bats to pitchers wearing special equipment, Extreme Baseball is a futuristic version of the sport with modified rules, less restrictions, and bizarre applications of technology.

When a group of youngsters bullies spineless Haru Shirokane, he is saved by an unexpected pair: Shun Kamiya and Taiga. As it turns out, Shun is a star player of Extreme Baseball who leads the Minato Tribe, the top-ranked team in Minato City. Meanwhile, Taiga aims to defeat Shun in hopes of becoming the strongest in the sport. In a string of spontaneous events that allow Shun to discover their potential, Taiga and Haru are roped into joining the Minato Tribe.

As the tribes across Minato City face a new threat led by the mysterious Oujirou Otori, the Minato Tribe might just need the power of their two new rookies to overcome the clutches of evil. 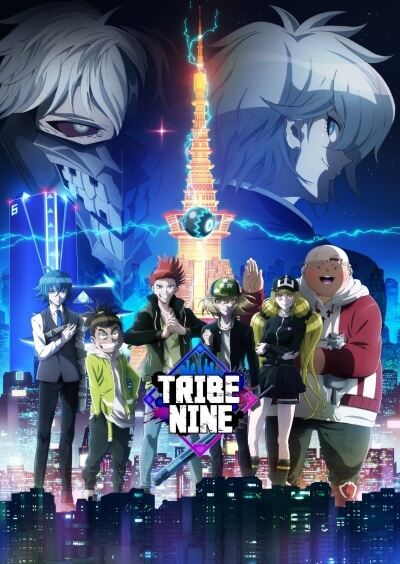