Announced at the “Dai 2-kai Gundam Conference” event, the film is described as a retelling of the 15th episode of the original Mobile Suit Gundam television anime. The episode itself has been omitted from English releases of the series. 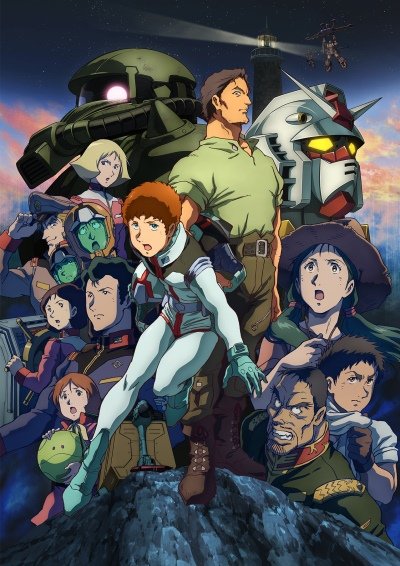