Seirin High School’s Basketball Team is looking for new talent to join them as they enter their second year of operation. While they struggle to increase their numbers, freshmen recruits Taiga Kagami and Tetsuya Kuroko compensate for it in terms of quality. Kagami is a basketball prodigy hailing from America, while Kuroko’s less-than-average physique conceals the fact that he was part of Teikou Middle School’s famous “Generation of Miracles” Basketball Team.

After training to become a more cohesive team, Seirin faces a major setback during the Interhigh championship when it faces off against Touou Academy the new home of Kuroko’s former teammate Daiki Aomine. Jaded by the lack of competition, Aomine single-handedly overwhelms Kagami and Kuroko’s newfound “light and shadow” partnership, claiming that they will never be able to surpass him or his “light.”

Now that the Winter Cup has rolled around, the reignited Seirin is out for vengeance against Touou. Although the team has been training relentlessly, it may not be enough to take down their rival, as Aomine carefully begins to see through Kuroko and Kagami’s tricks. 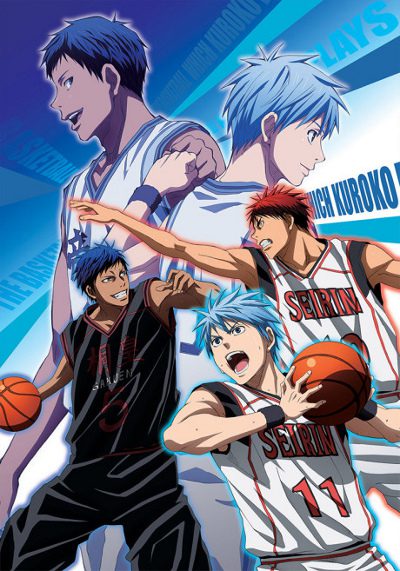