Kohachi Inugami, a detective who specializes in the occult, arrives at a remote village in the Japanese countryside, tasked by a hostess at a local inn to investigate a string of incidents involving rotting and mutilated livestock corpses that have been appearing for seemingly no reason. While surveying, Inugami notices a peculiar young boy working in the fields. Evaded by his peers and called “Dorotabou” for his stench, the young farmhand is surprised that anybody would take an interest in him.

Inugami, piqued with curiosity, enlists Dorotabou in helping him with the investigation, despite scorned looks from the villagers. Unbeknownst to Dorotabou, this investigation will reveal a strange new world to him one of the beast-like entities known as Kemono existing in tandem with humans along with breathing new purpose into his previously empty life. 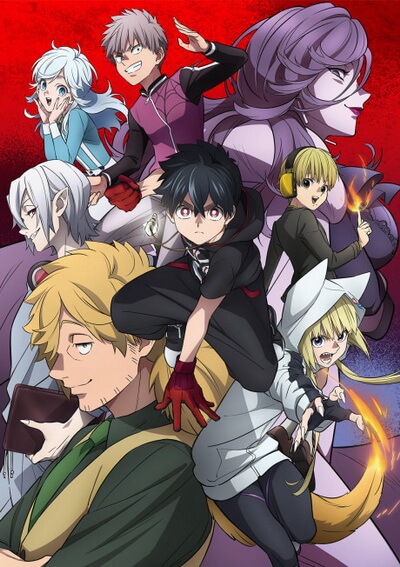