As a new agency, AiRBLUE’s roster consists of voice actresses with absolutely no experience. Expecting to hone their skills and build courage at a gradual pace, the girls are taken aback when the head of their agency, Masaki Ootori, announces that they will be partaking in an audition for Bloomball a popular sports manga receiving an anime adaptation. Despite all odds being stacked against them, each of the girls is now presented with a momentous chance to make their debut in the unrelenting world of voice acting. 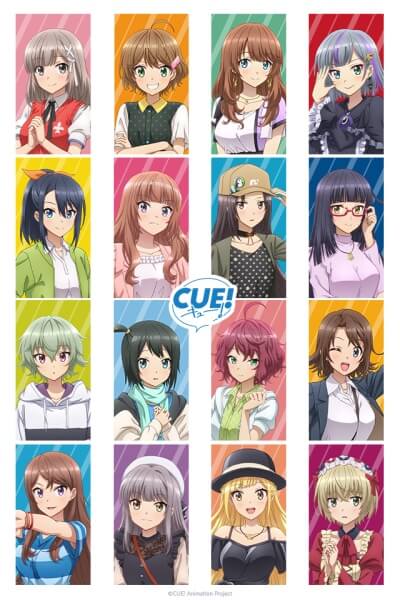