Kuronekotei a cafe located in the imperial capital’s fifth ward. Girls who work there are autonomous mechanical dolls, also known as automata. They were originally created as weapons for the great war that ended only a few years ago. Now, they are now looking for new roles in a peaceful world. 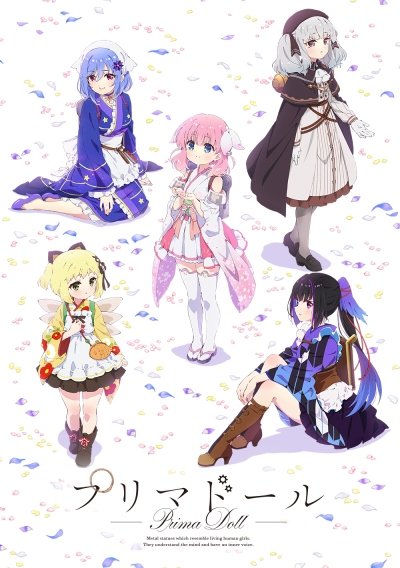